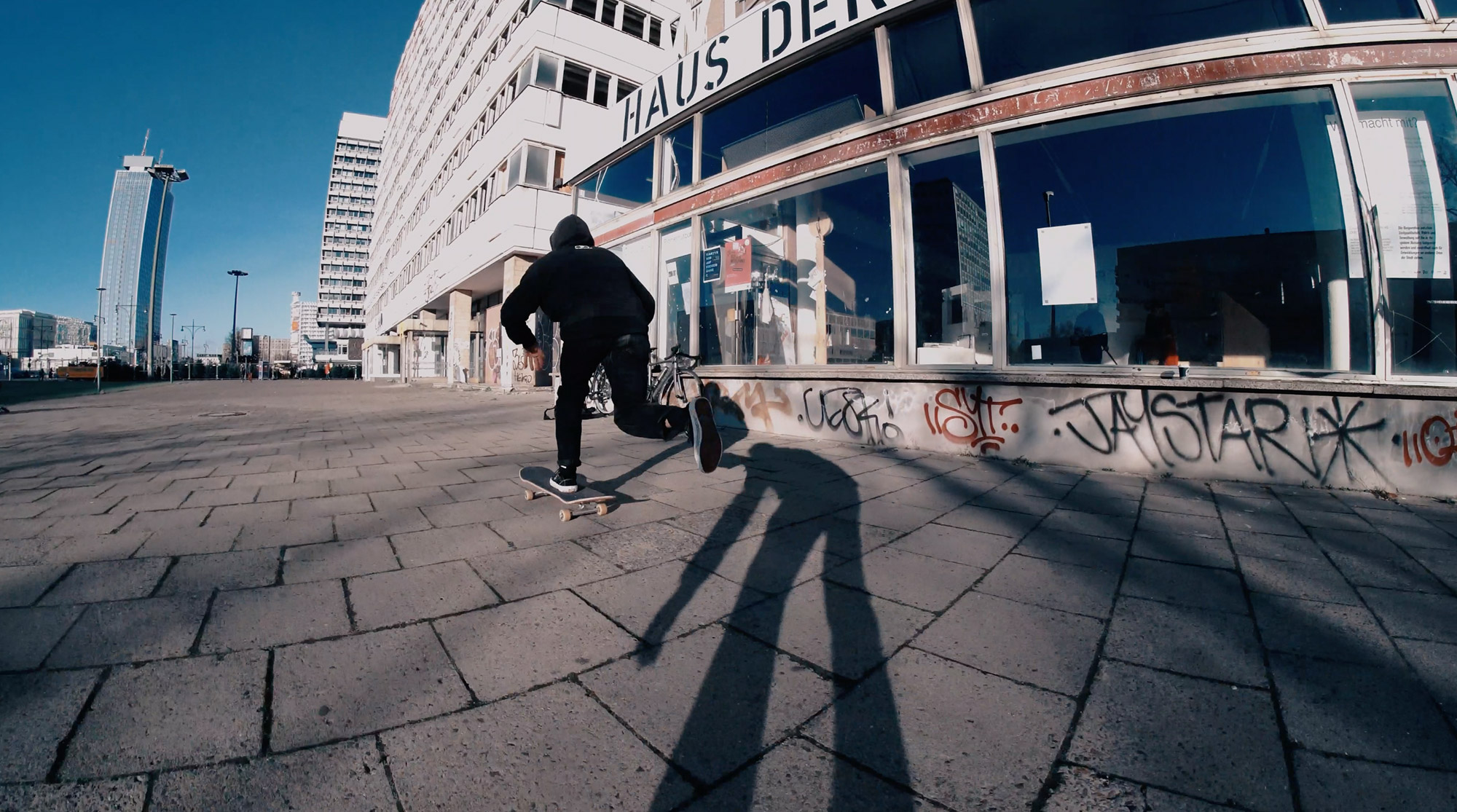 This is my jubilee edit. 33 years of skateboarding is quite a long time. Sure, tricks don’t come that easy anymore, but the joy and satisfaction of skateboarding never faded. Skateboarding always had a full scale impact on my life. The culture, the arts and the community mean a lot to me. To be honest, my life still circles around skateboarding and everything associated with. So basically, this anniversary edit is a chance to say thank you to skateboarding. Say thank you to all those people I met on my way so far. For inspiration, support and collaboration on that one subject we all seem to have fallen in love with forever.

Thank you skateboarding.
Thank you for all these amazing years and those to come.

I really started skateboarding in April 1988. To be frank, I already skated with a crappy complete board before – with all the weird plastic things attached to it. Rails, nose saver and a tailbone of course. An older guy from my hood handed me a worn out Vision Jinx board of his, which pretty much changed the game for me. Building crappy ramps, trying to figure out tricks without really haven’t seen much of skate videos or magazines at that time. The skaters from around my hood were inspiration enough to get started. They had the cool boards, the tricks and all the latest skateboard apparel. And sure, those dope early skate shoes.

I can still remember vividly, when I got my first real skate shoes in 1989. The “Etnies Natas Kaupas” Pro Model. I was already skating his board on Santa Monica airlines. And of course I saw his video part “Wheelz of Fire” with a couple of years in delay. In the year of 1989 Natas followed up with another part in “Streets of Fire”, which again had a huge impact on me. Then came Ray Barbee with his parts in Ban This and Public Domain. Another door opener for me, especially when it came to “No Complys”. Skateboarding became pretty much the center of my life. Meeting more people who were sharing the same love and addiction, starting to roam my hometown and then other cities nearby to find new spots, skateparks and new folks to skate with.

The nineties were weird in some ways in terms of apparel style and hardware. Some friends of mine had so tiny wheels, they couldn’t even skate from one spot to another. At that time I already had some skate-buddies to roll with on a regular base. And fortunately some were a bit older with means of transportation to get around. One of our local skate shops in Duisburg hooked me up with some minor sponsoring in the mid nineties, providing boards and some T-Shirts. There was not much asked in return. Just skate out there and represent.

In the late nineties there were a few contests I attended, but that was never my real motivation for skateboarding. In 1998 I think, I ended up having a weird workwear sponsor from Sweden and some crazy energy drink. At that time the Vans Warped Tour stopped in a town near by and I got enlisted to the contest. Suddenly I found myself on the platform with some of my American idols. On my second run, my legs were so shaky I missed most of the ramps and obstacles. Somehow I ended up second last, due to my first run.

When moving from Duisburg to Hamburg in January 2000, a new world opened up in terms of diversity in skateboarding and skateboard culture. Hamburg was going strong in many ways. A lot of extremely gifted skateboarders and people making things happen around the culture. My Hamburg years had a great impact on me, thanks to numerous amazing people there.

For some years I am living in Berlin now and I enjoy the skateboard scene and it’s culture pretty much. New perspectives, different influences and tons of sweet and gifted people out there.

It was always easy to connect to fellow skateboarders throughout these years. No matter were I went, it was always easy to spot other skaters or get spotted by them. Even if it was just the rubbed of sneakers you were wearing without even having your board with you. Even language didn’t matter, as long as you could skate together.

Skateboarding was and always will be a culture and a sport that is inclusive, creative, respectful and progressive in many ways. It’s a save haven for me. It feels like redemption sometimes. It balances and it taught me pretty profound things about life. Skateboarding became a very important part of my life since the very beginning. I feel blessed and I am extremely grateful for all what skateboarding is and what it means to me.

See you out there. 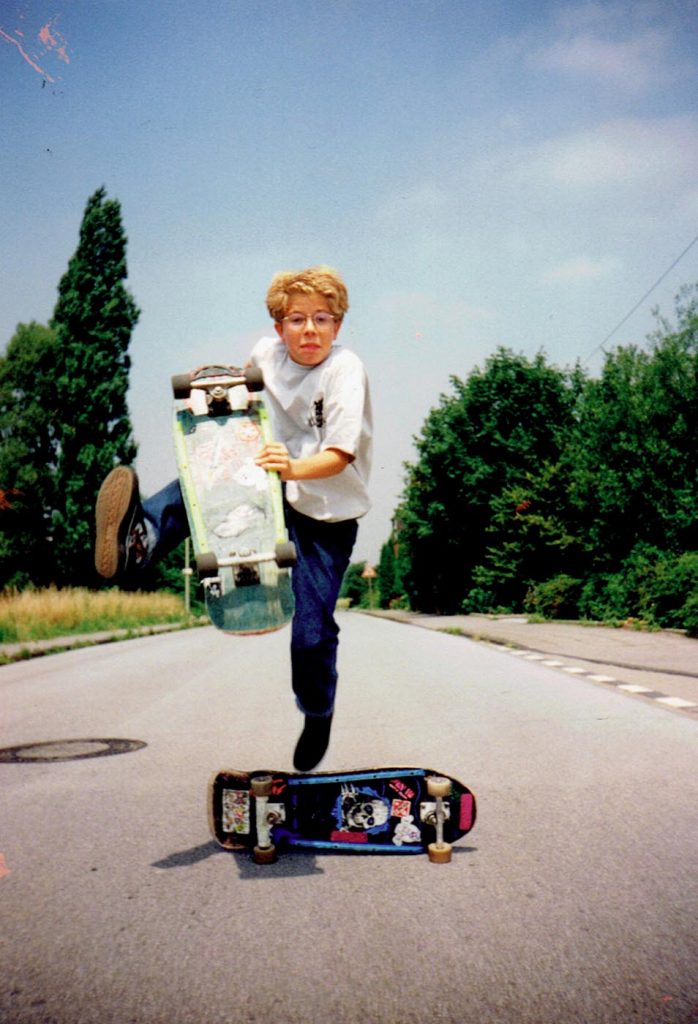 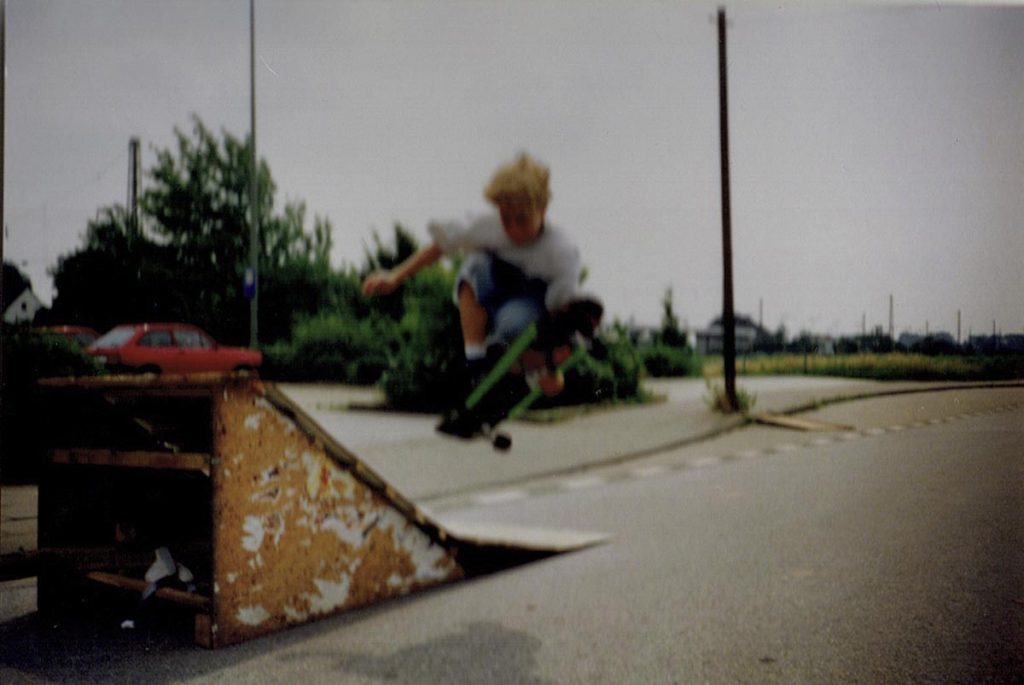 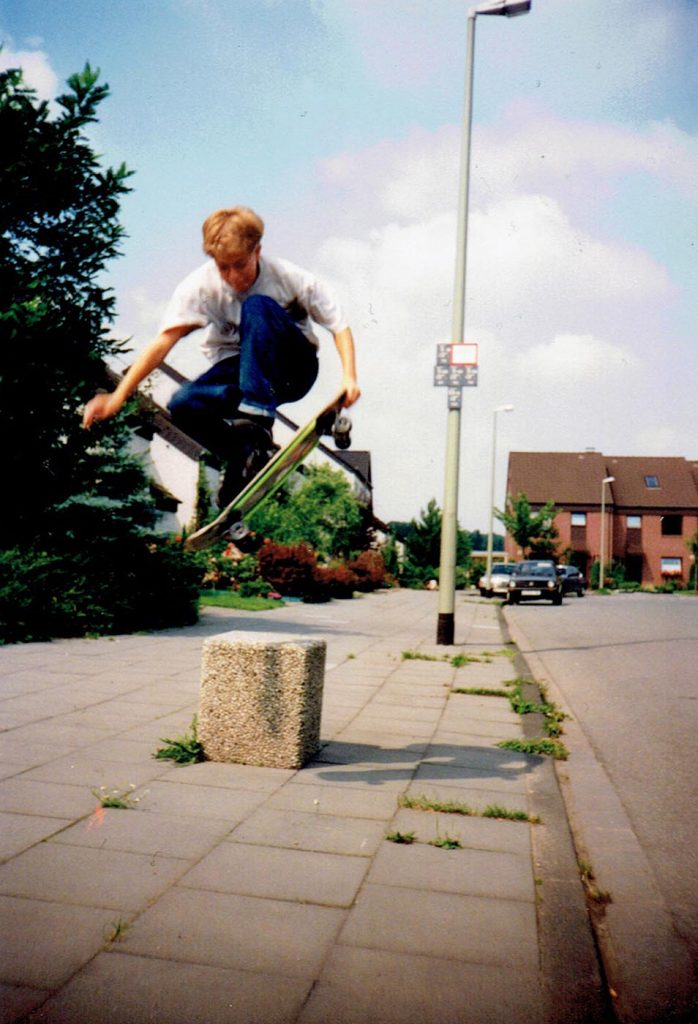 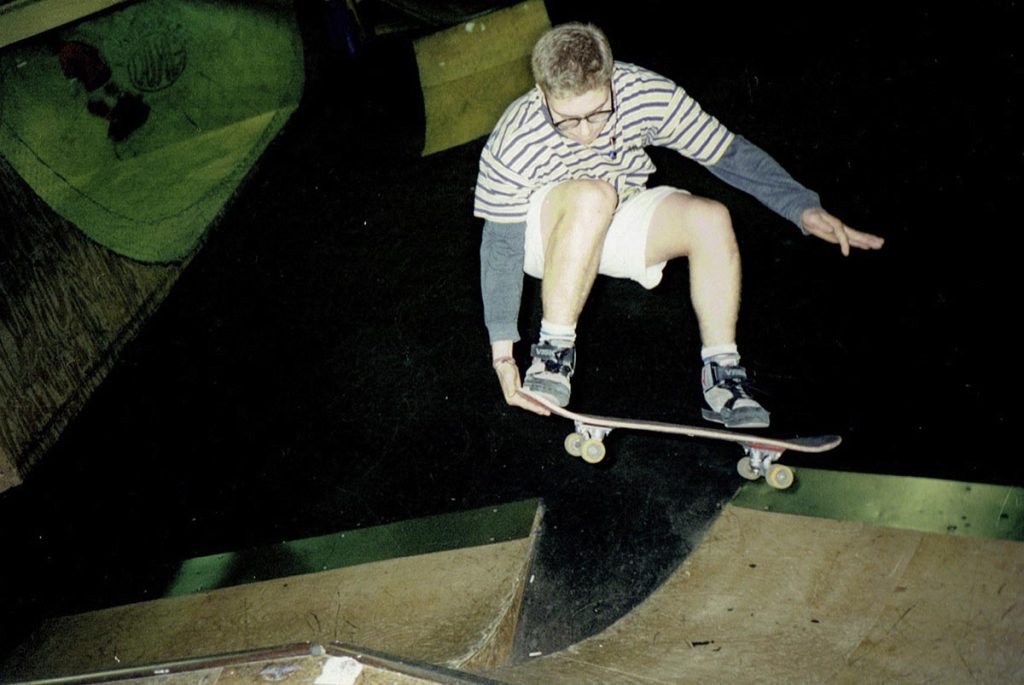 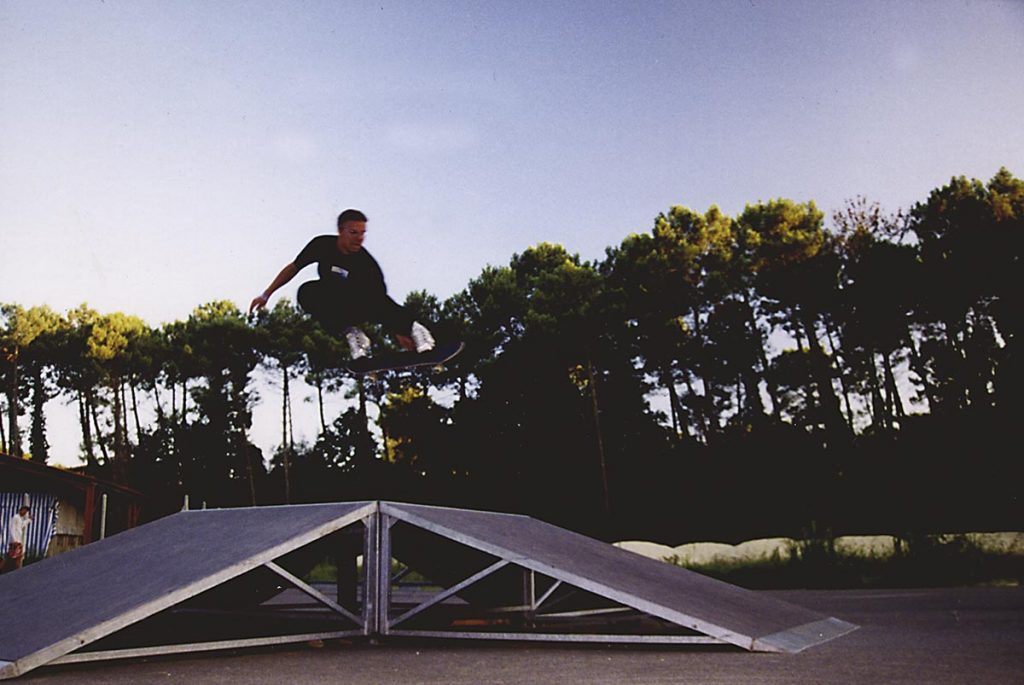 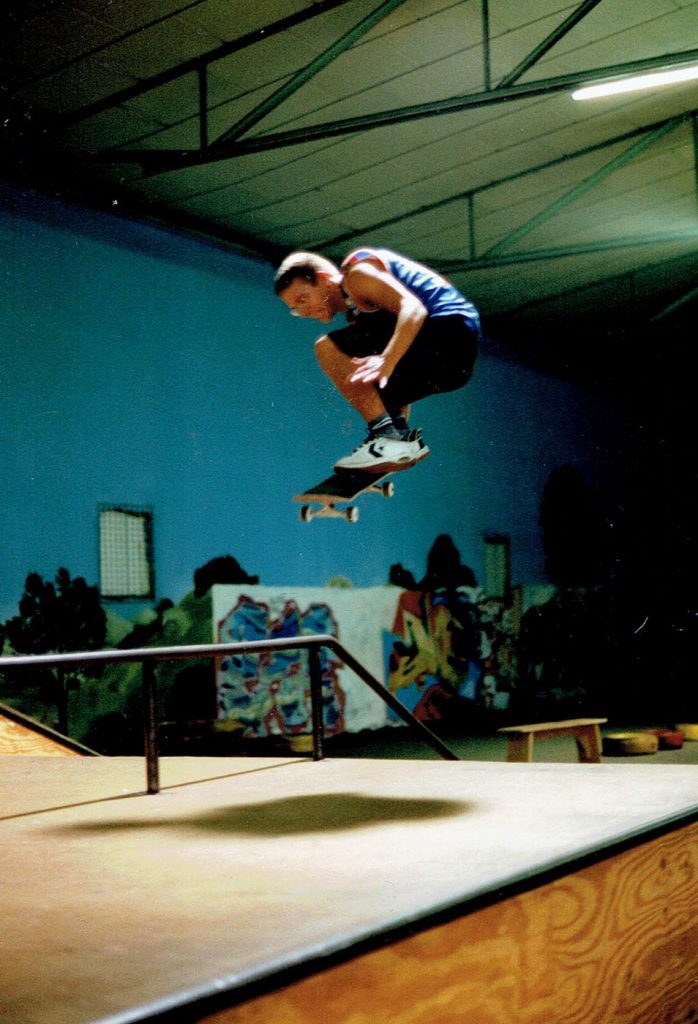 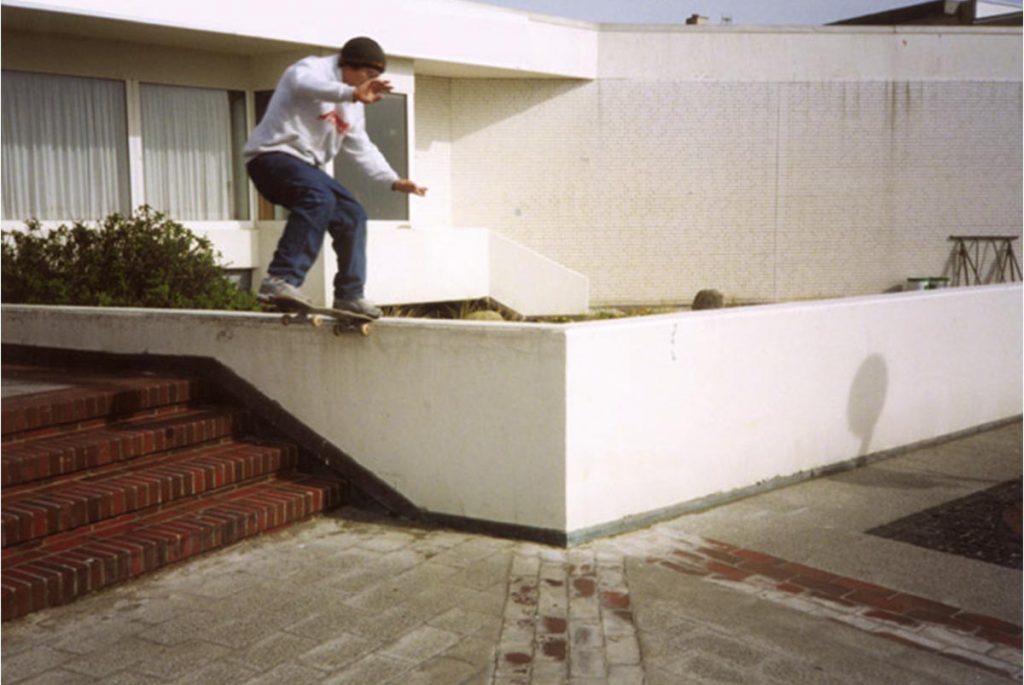 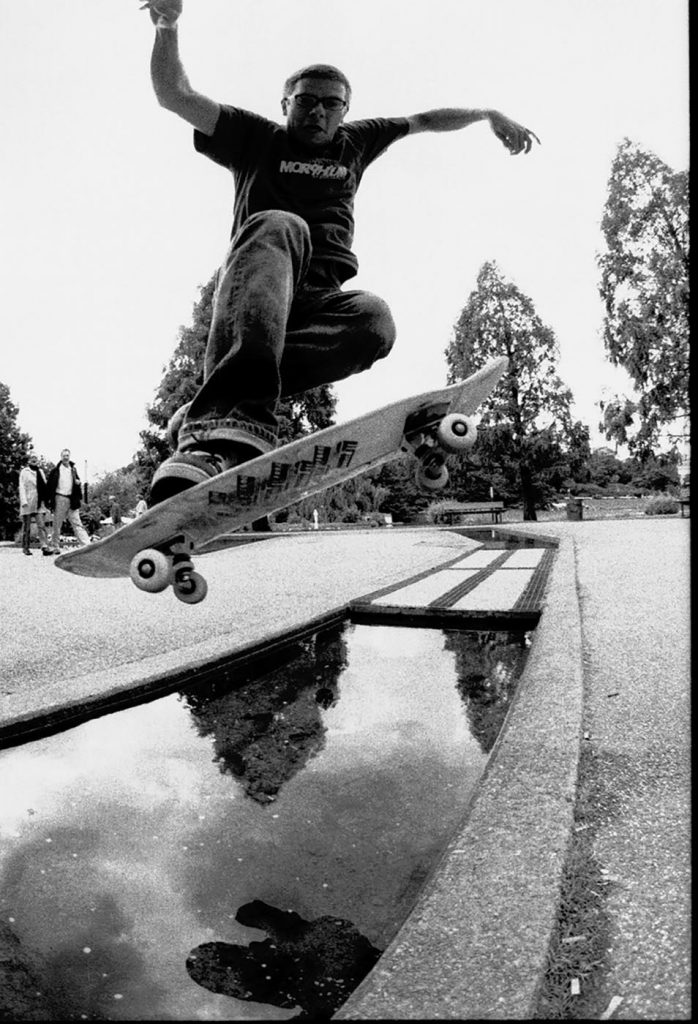