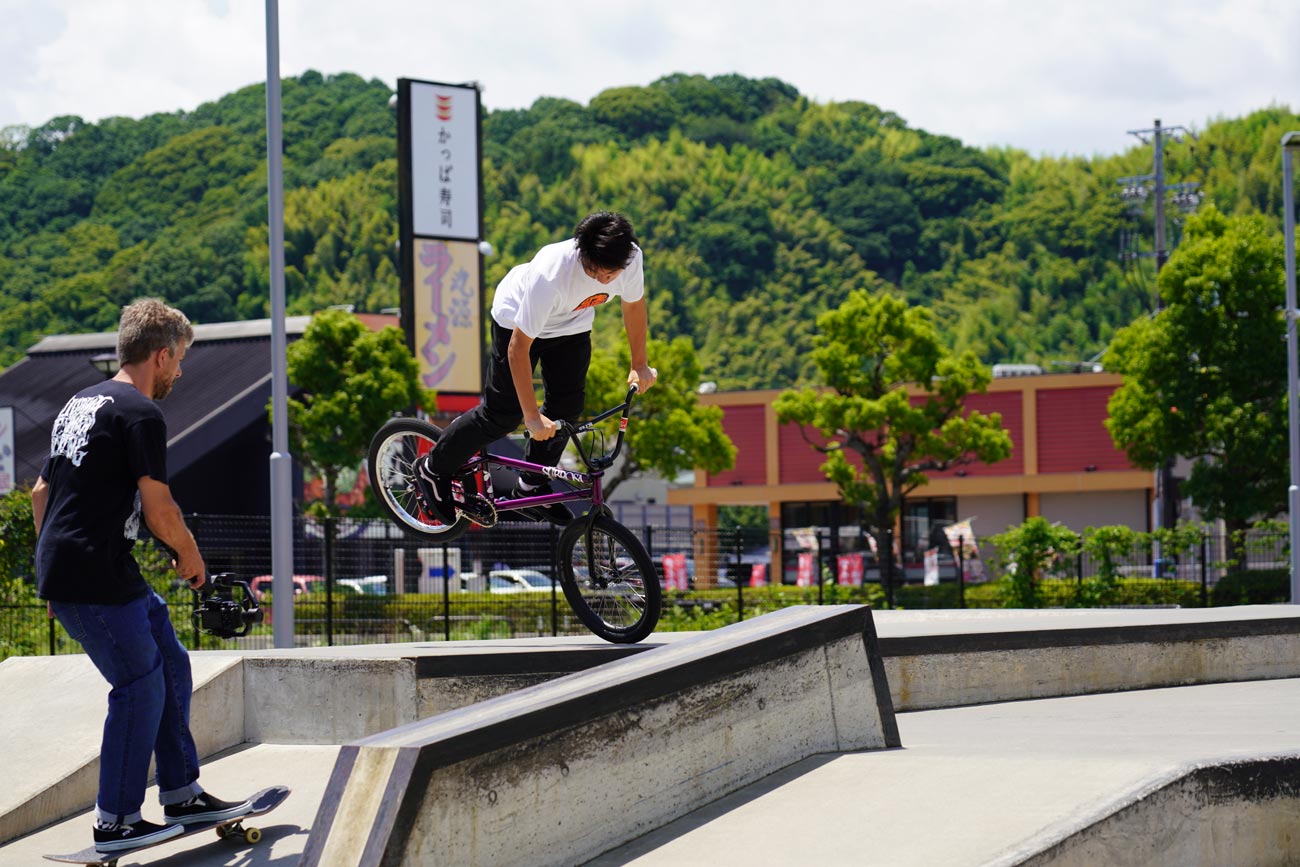 Welcome to the Subrosa Pro Team

In my last week in Japan this year, I got an unexpected assignment to film Rim Nakamura for his “Welcome to the Subrosa Pro Team” edit. We have already been out of Tokyo somewhere at the ocean when Ryan Sher called my friend and partner Ken to see if we could manage spontaneously. We drove over to the Higashi-Shizuoka Skatepark to meet with Rim, his family and his long term friend and riding partner Daichi. We called in more staff from Tokyo to bring all the film equipment in. So it became a gathering of friends, hanging out and shooting as much as possible for Rim’s edit.

The skatepark was quite empty these two days we filmed. Rim and Daichi always took their time to talk to all the kids in the park and ride with them in between. The park war quite spacious and had an indoor and outdoor park. We got a nice hotel for one night in town and had a blast of an extended dinner out that night. Not everybody showed up ready for the next day. Some folks had a serious hangover. Rim pulled off his tricks with ease and determination. So it was quite easy to get things done, even in this heat of the Japanese summer coming up. 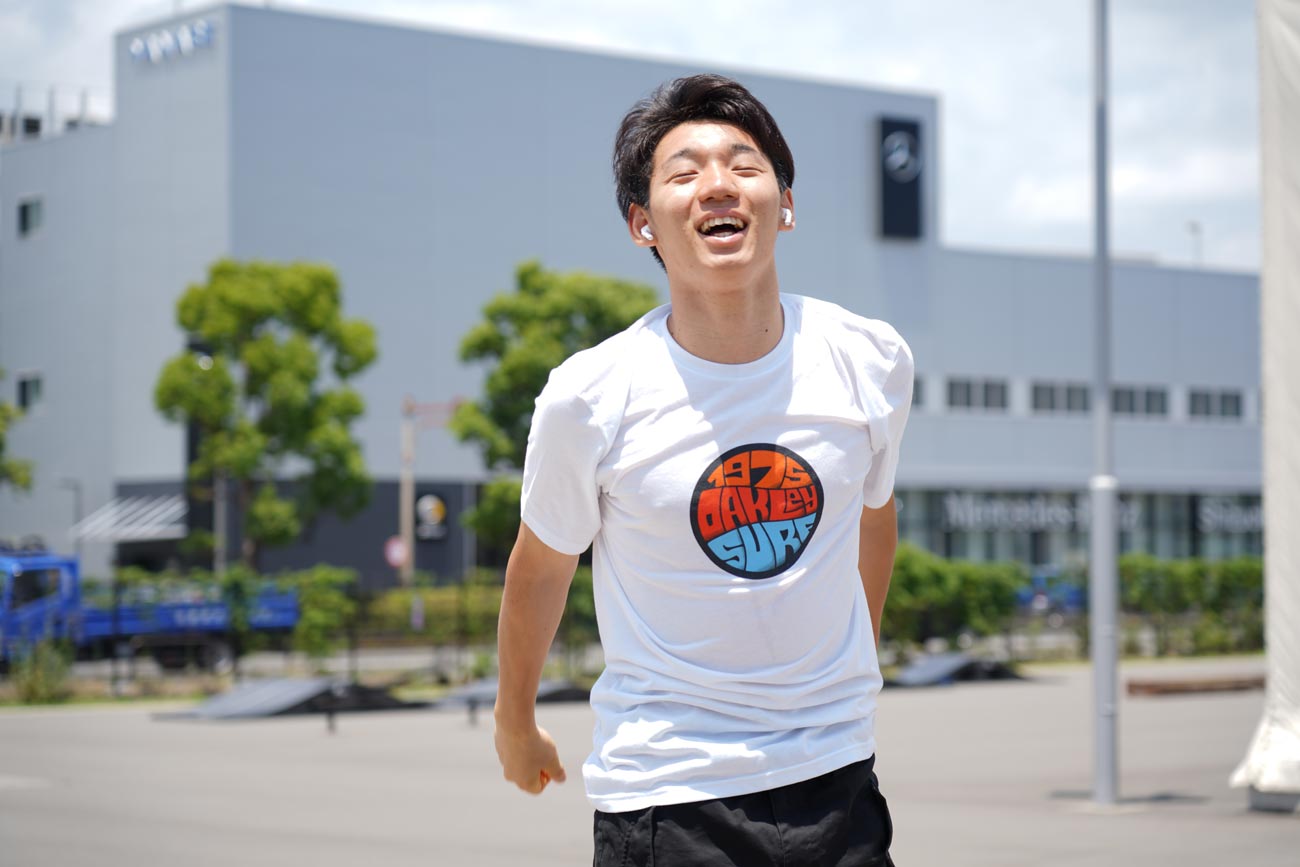 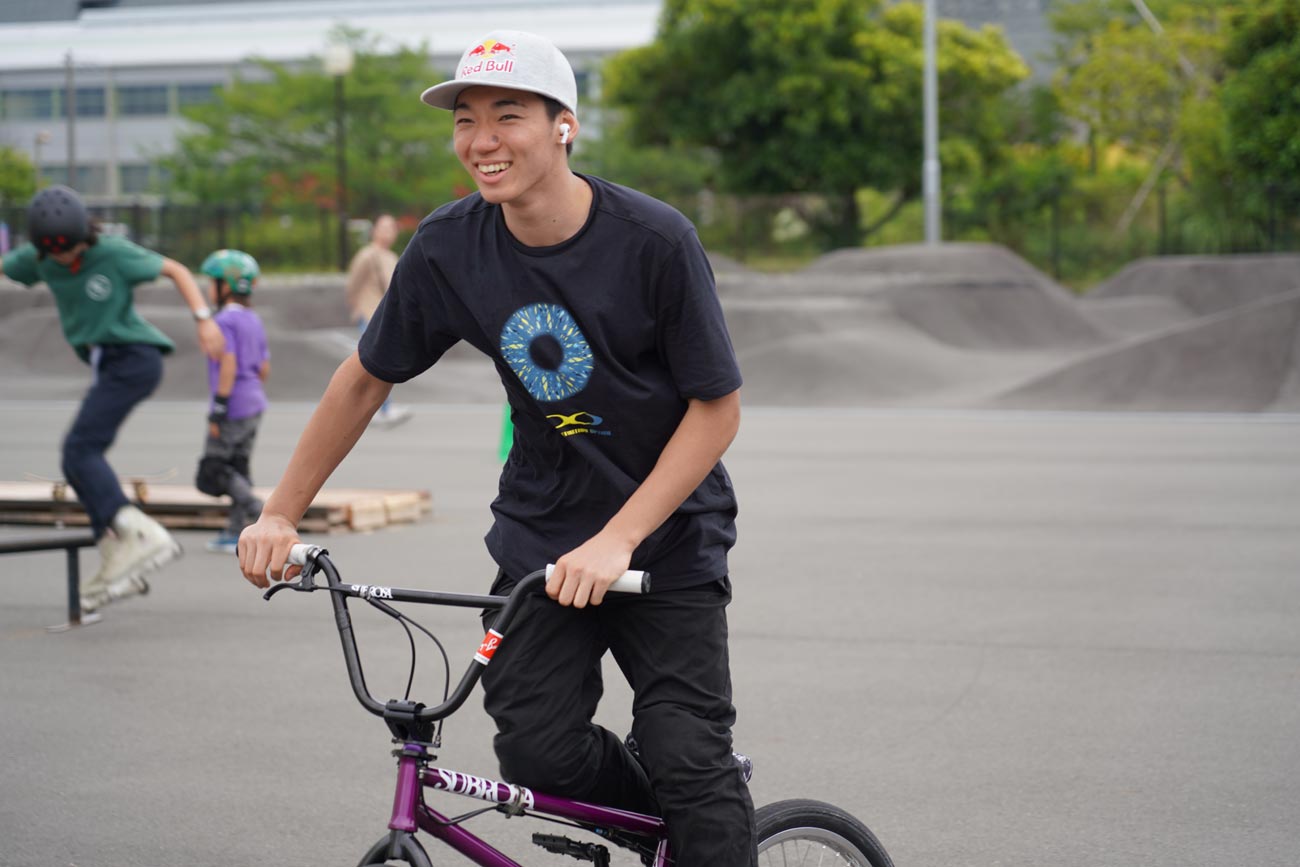 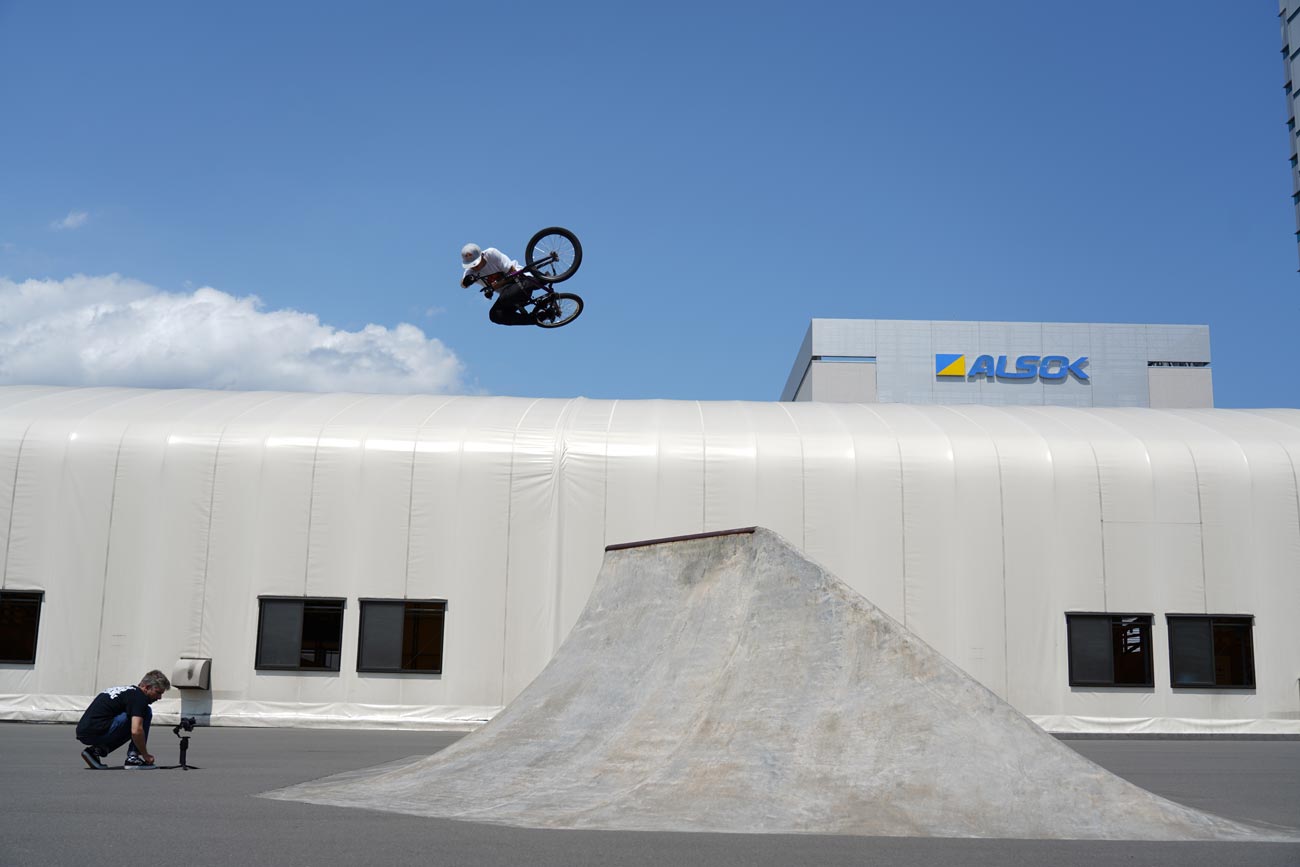 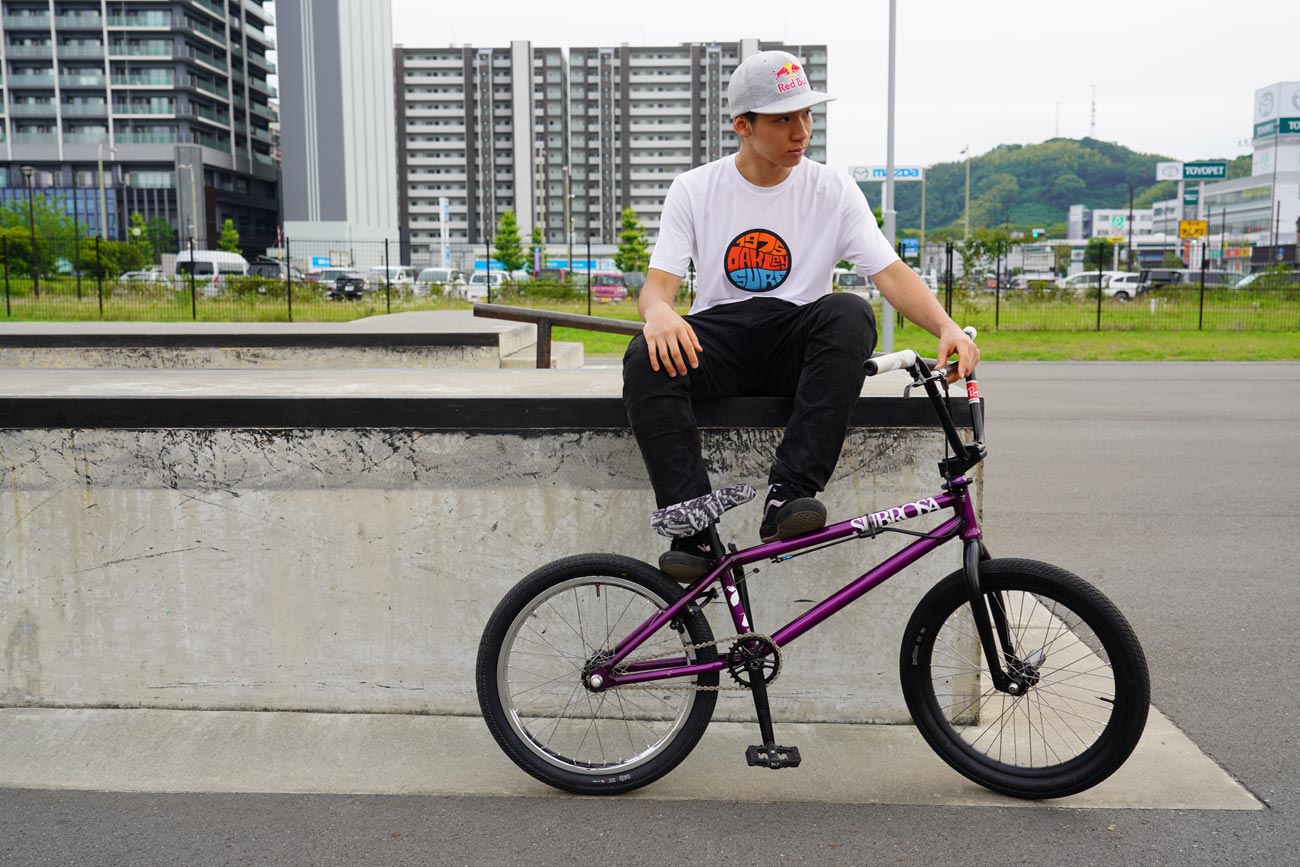 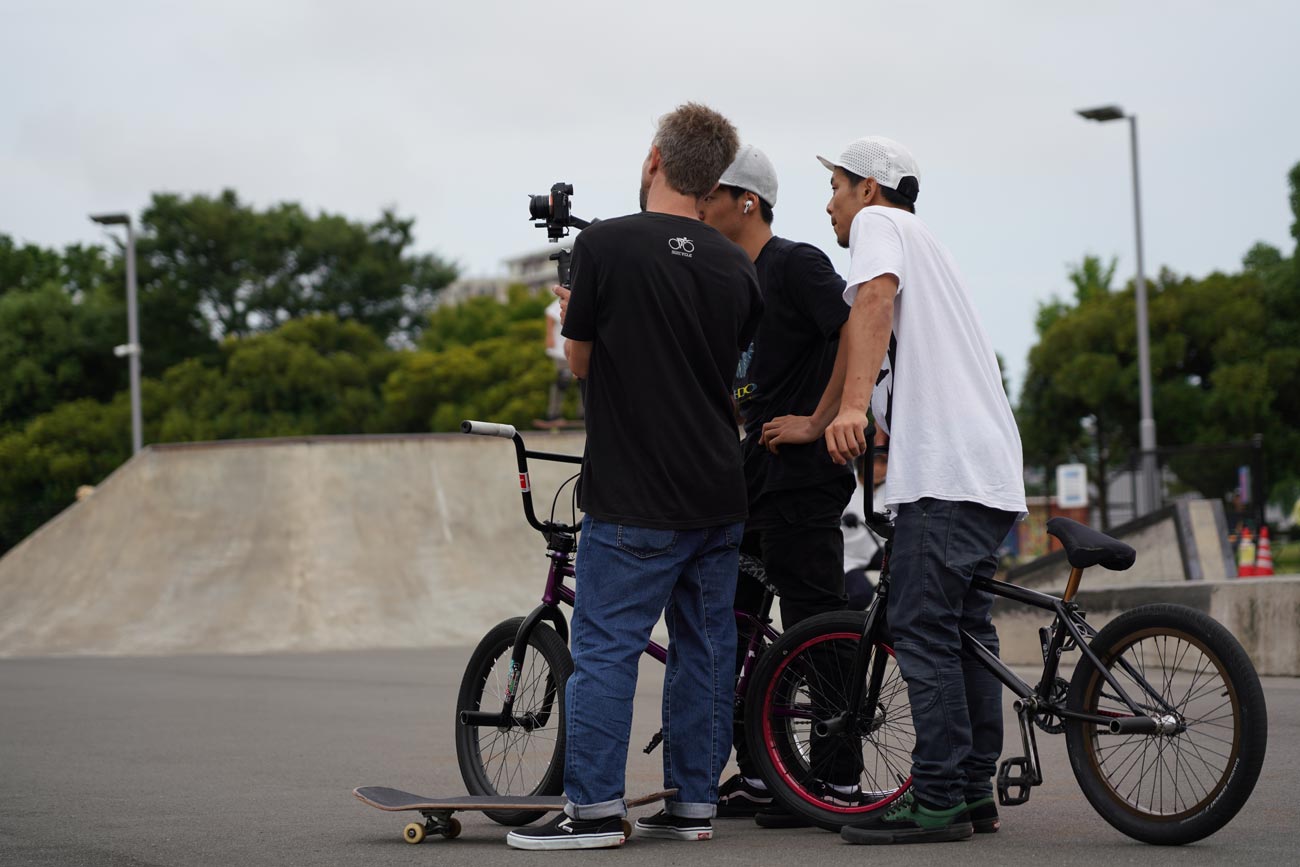 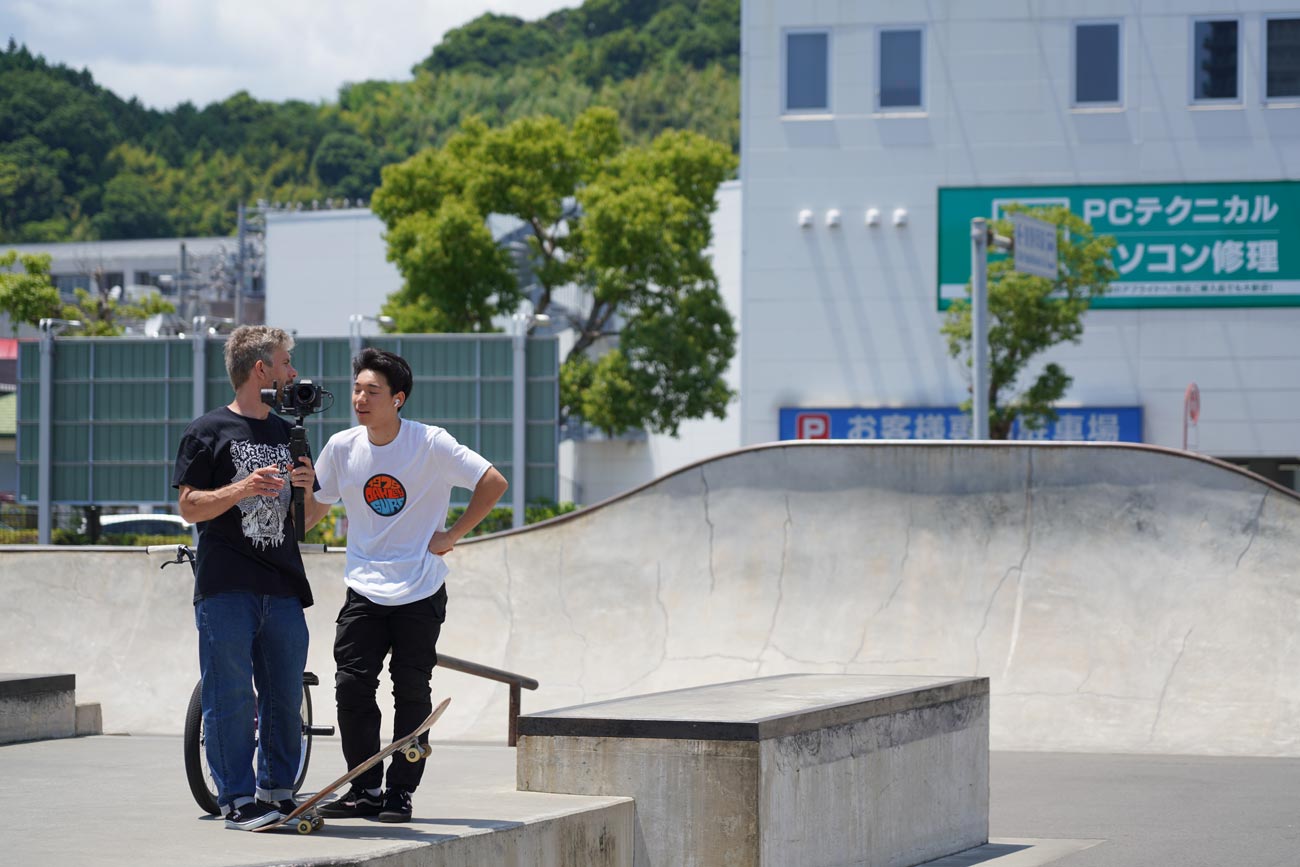 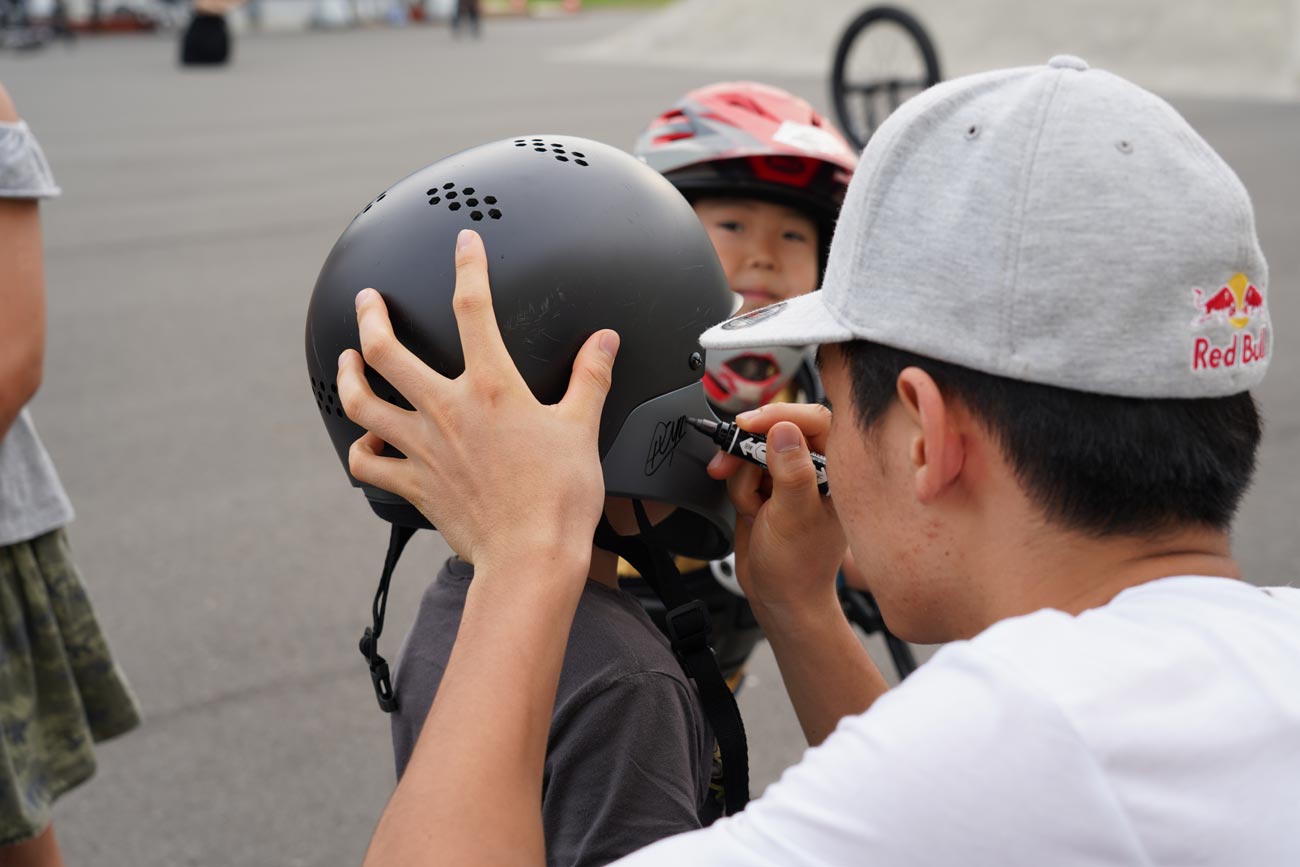 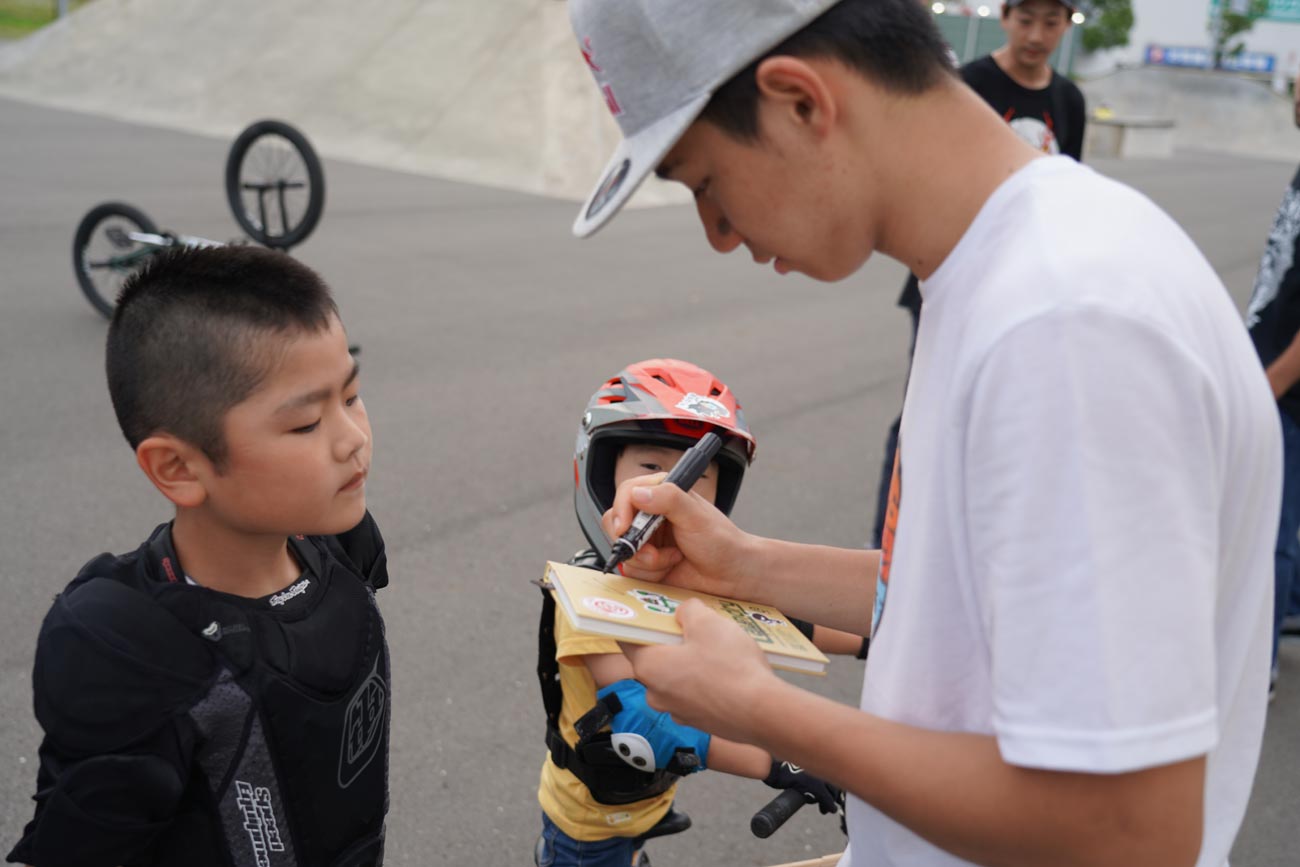 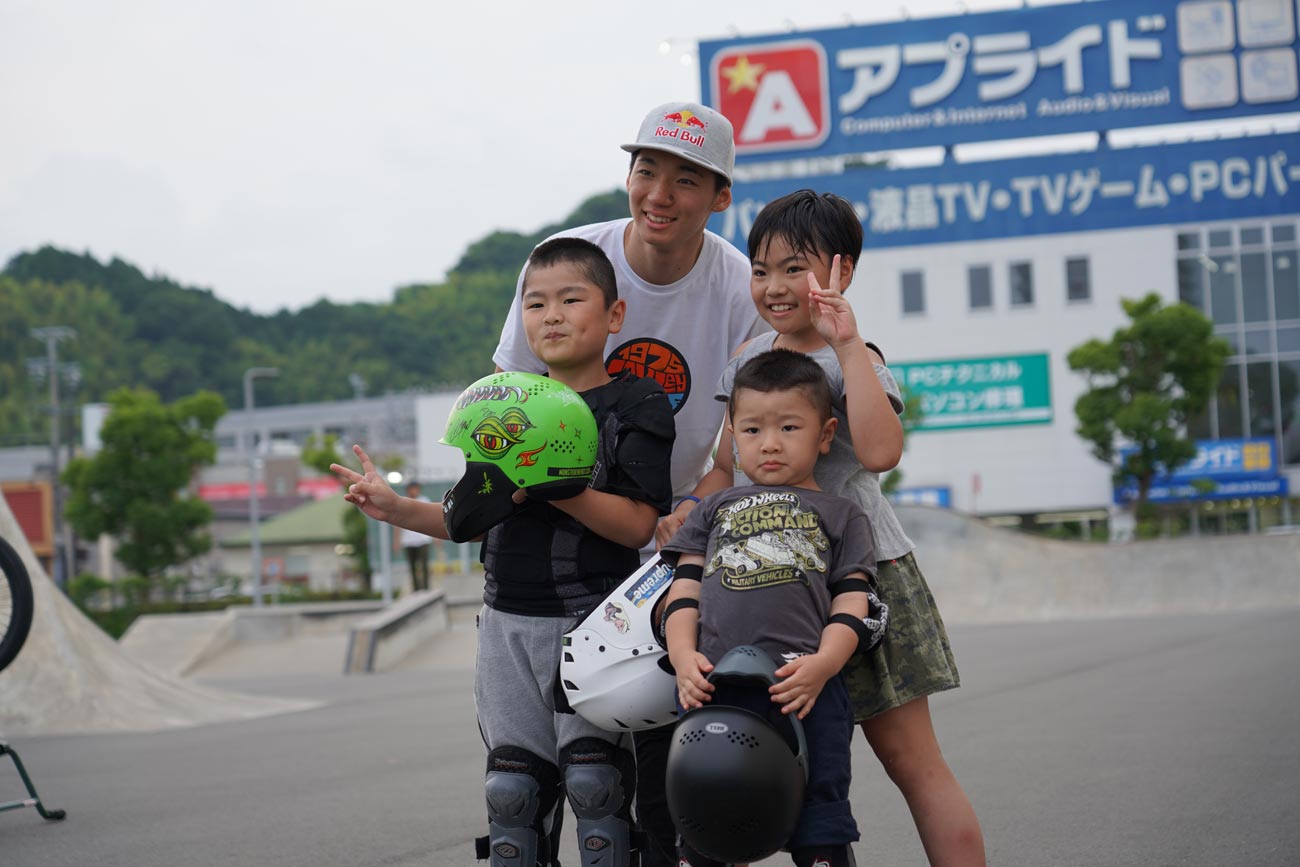 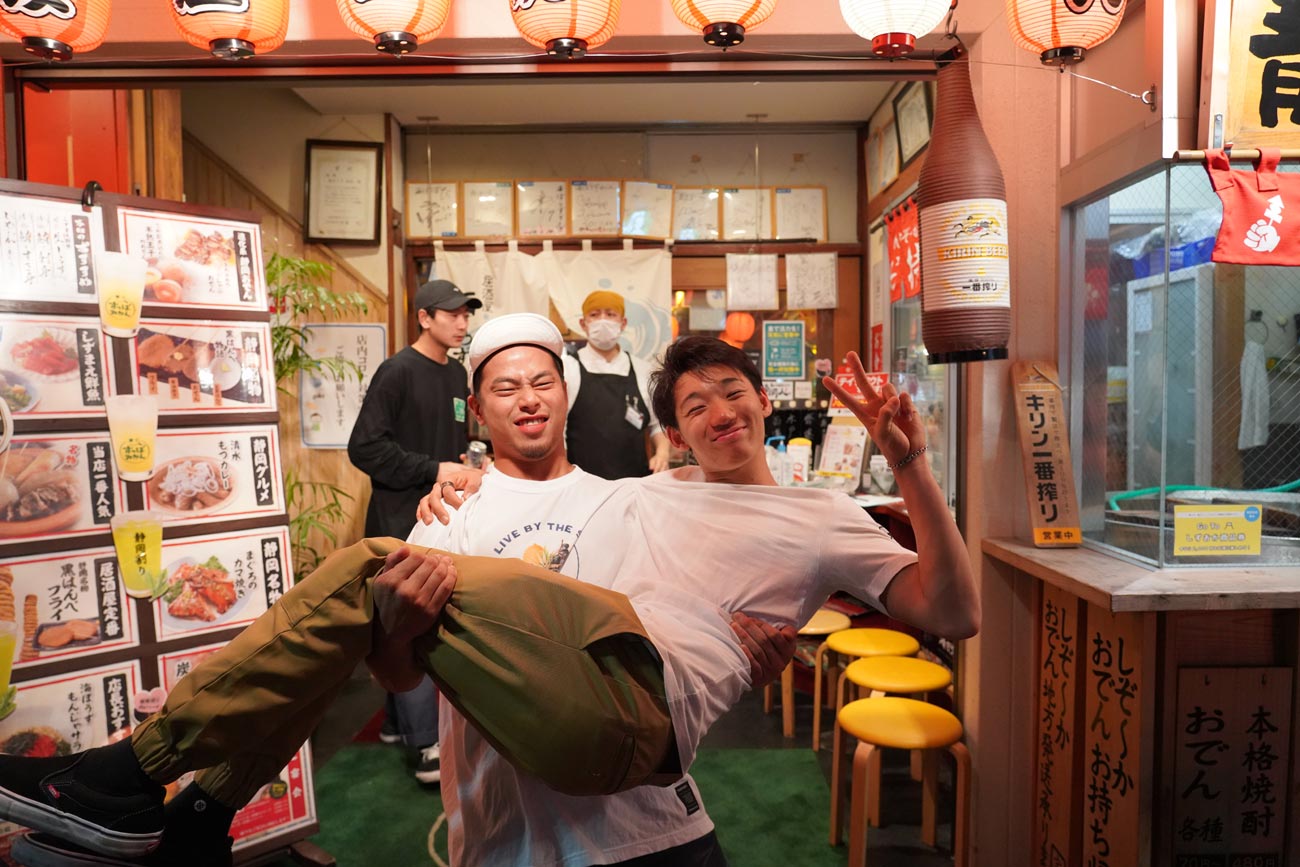 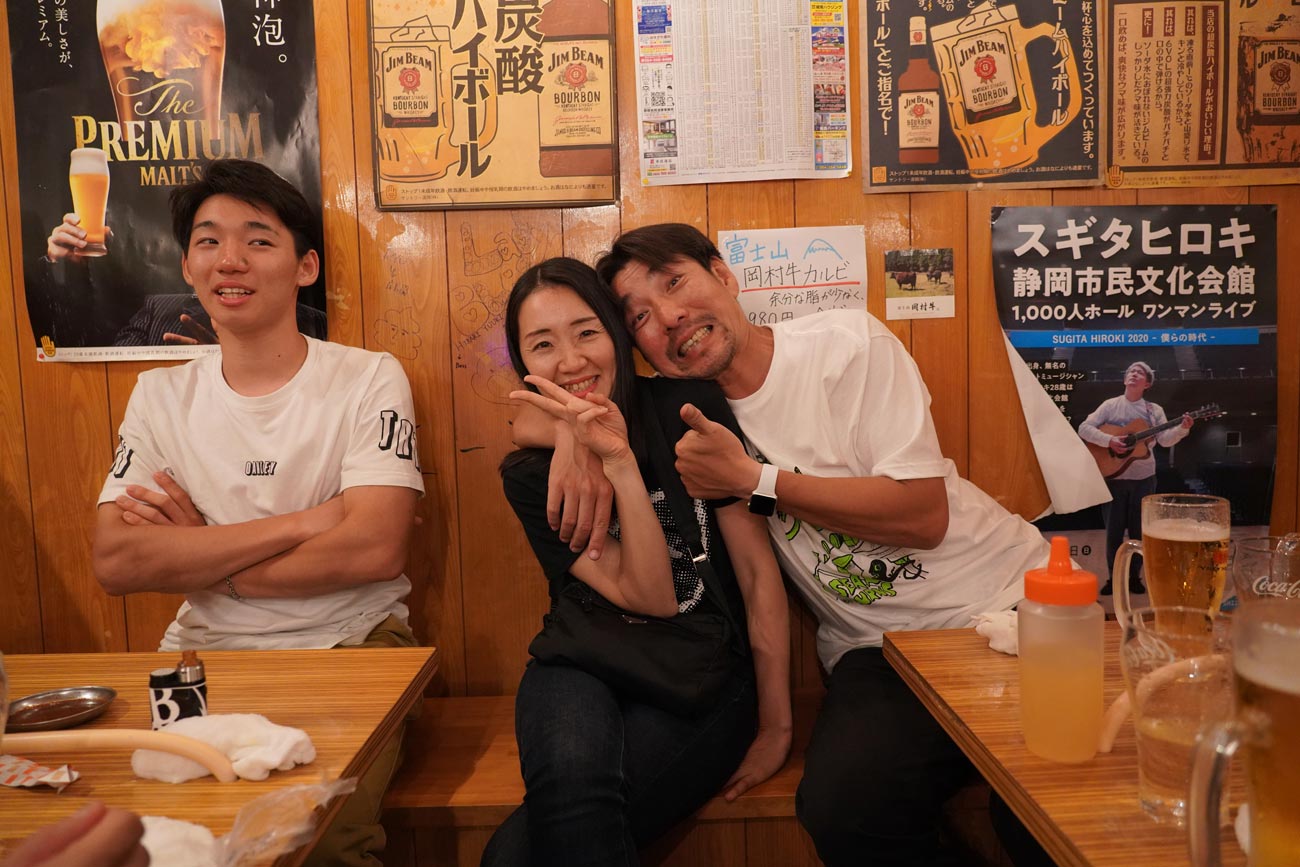 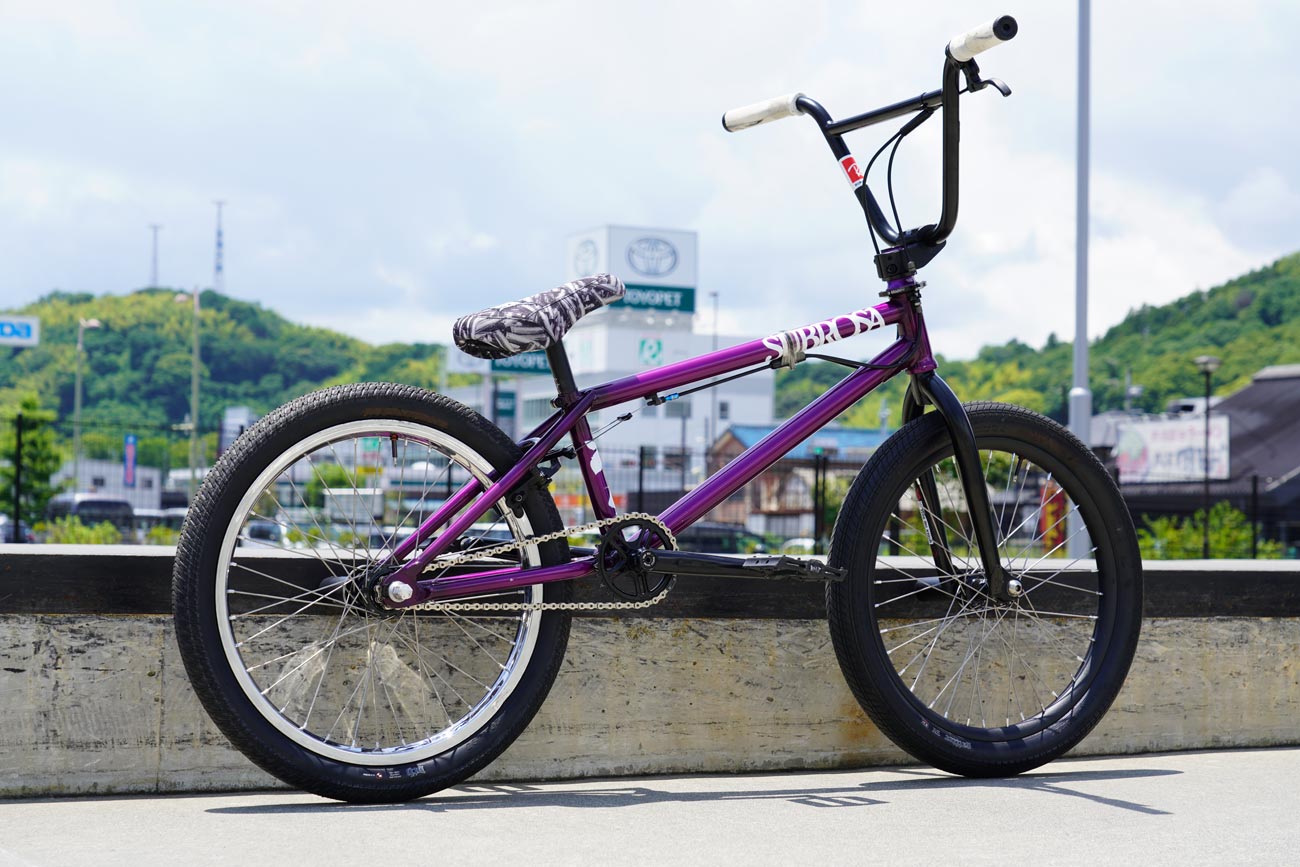